The Wits History Workshop and the School of Architecture & Planning with the support of the European Union National Institutes for Culture (EUNIC) are hosting an online conference titled "In whose place? Confronting the vestiges of the colonial landscape in Africa" on 20 and 21 May 2021. 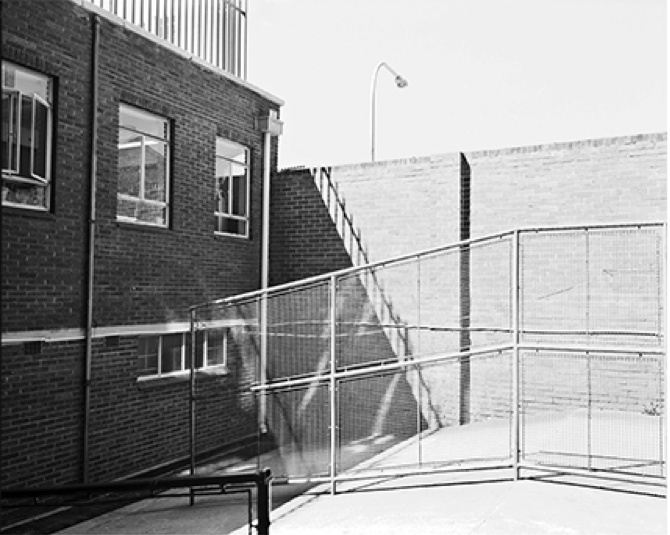 Since independence, African countries throughout the continent have been confronted with the relics of colonial powers and, in the south, white minority regimes. Often neglected or damaged, these remains and environments are haunted by the lingering spectre of colonial history and architecture's largely hidden yet pervasive racist presence. They are a sobering reminder of the everyday bureaucracy of colonialism and apartheid - and of how this history of subjugation and planning continues in part to shape life in postcolonial societies under global capitalism. What is being done with these remnants? Which should remain preserved and which altered or dismantled? Which do we choose to remember and which to forget?

Academics, artists, activists, public administrators, planners and architects in South Africa, the continent and Europe are examining ways people are rethinking, repurposing and reusing colonial and apartheid architecture and infrastructure in the urban and rural landscape. In recent years, public awareness of the many physical and environmental reminders of Africa's colonial legacies and South Africa's apartheid past has been sharpened by sporadic campaigns such as the #RhodesMustFall and ongoing disputes around land redistribution, gentrification, repatriation and national heritage, where different and often conflicting agendas are brought to the fore. There has been a wave of contestation and public outcry about the place of racist names and statues in public spaces, litigation over abandoned and toxic sites, with calls for removal and restitution as an integral part of decolonization. And there has been recognition of the lived experiences, knowledge and activities through which people and communities build their heritage. In this context, questions about these diverse experiences of the colonial past - and responses to it - acquire particular salience and urgency.

Dating the place of colonial and apartheid history, planning and architecture provides a possibility for African and European protagonists to discuss in public this shared and contested history. In this conference, we aim to engage with architecture and history to address questions of colonialism and apartheid that are buried within the built and natural environment or embedded within collective cultural responses, and explore the possibilities and challenges for the future. Through a series of public presentations, the conference will engage with ways in which history, art and architecture practices currently contest and subvert these protracted conditions in terms of social justice, rural development, nature conservation, heritage, land reclamation and urban renewal. The focus will be on oppressive environments across Africa to understand the history of such disputed places and responses of remembrance, communal consideration and conflict. The postcolonial period following the dismantling of these colonial regimes is to be discussed in the light of contemporary urban architectural, art, ecological and heritage projects, in which buildings, objects and the natural environment are being renegotiated as sites of resurgent public practice.

By building and expanding a growing network of concerned and engaged practitioners around the topic, the event seeks to create and foster dialogue and collaboration between the academy and associated artistic, cultural and architectural projects. The historical infrastructure of everyday oppression and ecological devastation of colonialism and apartheid will be addressed through a number of interrelated, imagined and practical themes and panels. In examining buildings, sites and restorative ecologies, we are asking: In what ways do these retain or have jettisoned the formal structures of power and racism in which they had symbolically and functionally operated? In what ways can their lingering past be revealed, contested, reimagined or expunged? Even as the power of these edifices, landscapes and effigies has diminished, the stories embedded can be told, history interrogated, and redress and recuperation take place.

The conference will showcase original presentations by academics, artists, architects, activists and other practitioners.